Anna Woiwood, soprano is known for her luscious, powerful voice in conjunction with her unique appeal and outstanding versatility.

Upcoming in 2020, Ms. Woiwood will create and perform the role of Condesa in dell’Arte Opera Ensemble’s exciting East Coast premiere of Juana, composed by Carla lucero with a Spanish libretto by Alicia Gaspar de Alba.

Ms. Woiwood has performed such eclectic roles (or portions thereof) as the Governess in Turn of the Screw, Lucrezia in Lucrezia Borgia, the title roles in Norma and Susannah, Helena in A Midsummer Night’s Dream, Donna Anna and Donna Elvira in Don Giovanni, Fiordiligi in Cosi fan Tutte, Magda in La Rondine, Liù in Turandot and Mimi in La Boheme. She has appeared with the New York Dramatic Voice Festival, Opera Theatre of the Rockies, Geneva Light Opera, dell’Arte Opera Ensemble and the Midwest Institute of Opera among others. Of further note, Ms. Woiwood made her German debut with Opera Classica Europa as Anna in Verdi’s Nabucco. The soprano was also an OperaWorks Advanced Artist Participant and an Outreach Ensemble Member for Opera Theatre of the Rockies and further served as Apprentice Artist with Opera Fort Collins, where she fulfilled numerous roles and other performing opportunities.

A resident of New York City, Ms. Woiwood was New York’s regional 3rd place winner in Classical Singer’s 2019 Vocal Competition and was a New York Lyric Competition 2019 finalist. While in Colorado, she was recipient of the Pikes Peak Opera League Career Grant and Allied Arts Grants (2 years). She was also a finalist in the Southard and Rocky Mountain competitions, among other merits and honors. 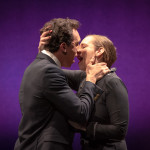 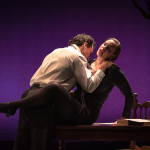 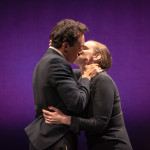 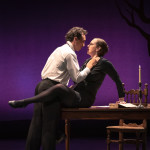 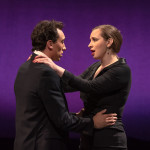 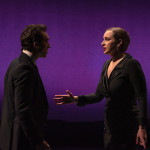 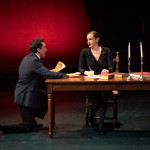 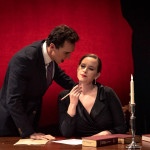