Be not afeard / The Tempest (Hoiby)

“Joseph Michael Brent as Laurie, Jo’s close friend and unbeknownst suitor, brought a youthful exuberance and sweetness to his role.”

“Joseph Michael Brent had a pleasing instrument, although his enthusiastic presence and idiosyncratic costume seemed to recall a youthful version of the title character on Doctor Who. That said, he sang the big arias with sweet, compelling tone, hitting the right emotional notes in the Kleinzach song and the big duet with Antonia in Act II.”

“The cover Albert, Joseph Michael Brent, sang Mayor Upfold with a penetrating sound and remarkably projected diction (the best of the entire cast).”

“Tenor Joseph Michael Brent’s Martin was a sober companion to Top, played significantly older than the soon­to­graduate Laurie. With only slight difficulty at the top of his substantial range Brent’s tone was always inviting and warm, although his delivery was sometimes too formal.”

“As Lucia’s ill-fated lover Edgardo, tenor Joseph Michael Brent sang well and exhibited all the requisite emotions except for one; we wanted to see some tenderness toward Lucia in their initial scene together to explain why she would have defied her family to pledge her love to him.  He did much better in the scene in which he returns from France to find Lucia married to Arturo and bristled with anger.”

“Tenor Joseph Michael Brent made me weep too, his sound is beautiful, round and tender but also agile and powerful. Brent is truly a romantic hero, with a handsome stage presence and an expressiveness to match. He also worked great in his duets with both Lucia (Ah! Verranno a te sull’aure) and Enrico (O sole più rapido a sorger t’appresta). In his arias in the finale, Brent was heart breaking, particularly in Fra poco a me ricovero, when Egardo still thinks that Lucia betrayed him. He may have rushed a touch too much in Tu che a Dio spiegasti l’ali, but otherwise proved himself as a swooningly excellent tenor.”

“Brent’s Tu che a Dio spiegasti l’ali might have come out a bit rushed, but I nevertheless felt that the tempo gave the ending an appropriate sense of urgency. It is certainly one way to take Edgardo’s final spellbinding suicide aria, though it may not the most contemplative interpretation. I found it emotionally raw and true to the character in the throes of his big exit from this world. Though I admit I have a weak spot for the plaintive repetition of “bell’alma innamorata” with which the opera ends. I found Brent very confident with his diction. His Italian was very good as was the sound of his voice, which is on the middle to higher end of the tenor spectrum but still remains very manly. He owned his every move in his delivery of this most moving of finales.”

“Tenor Joseph Michael Brent (who also holds a doctoral degree) … made [his] appearance in the Don Giovanni excerpts.  Mr. Brent delivered Don Ottavio’s aria of adoration of Donna Anna with sonorous brilliance.  I though Mr. Brent was good when first I heard him a year ago.  He is now even better, a career worth following.  Kudos to him and to the MDLO team.” 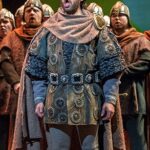 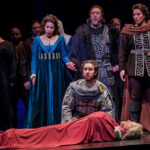 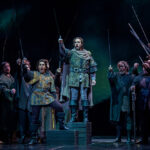 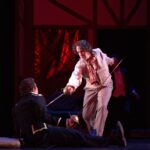 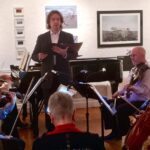 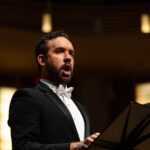 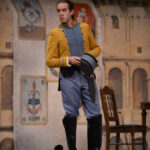 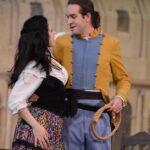 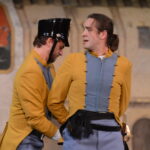 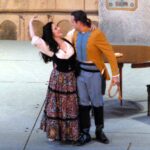 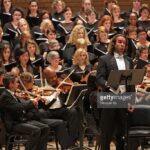 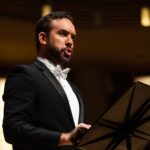 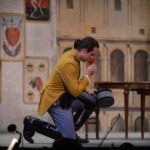 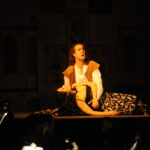 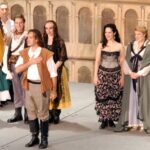 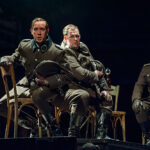 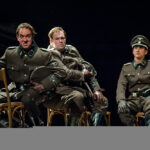 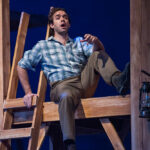 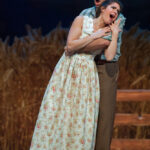 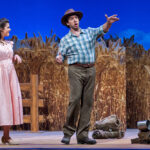 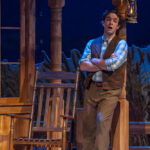 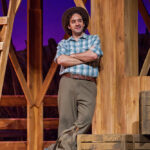 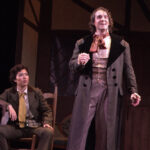 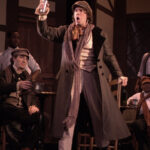 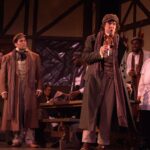 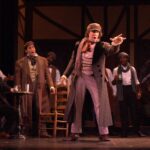 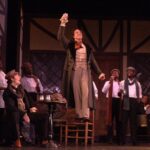